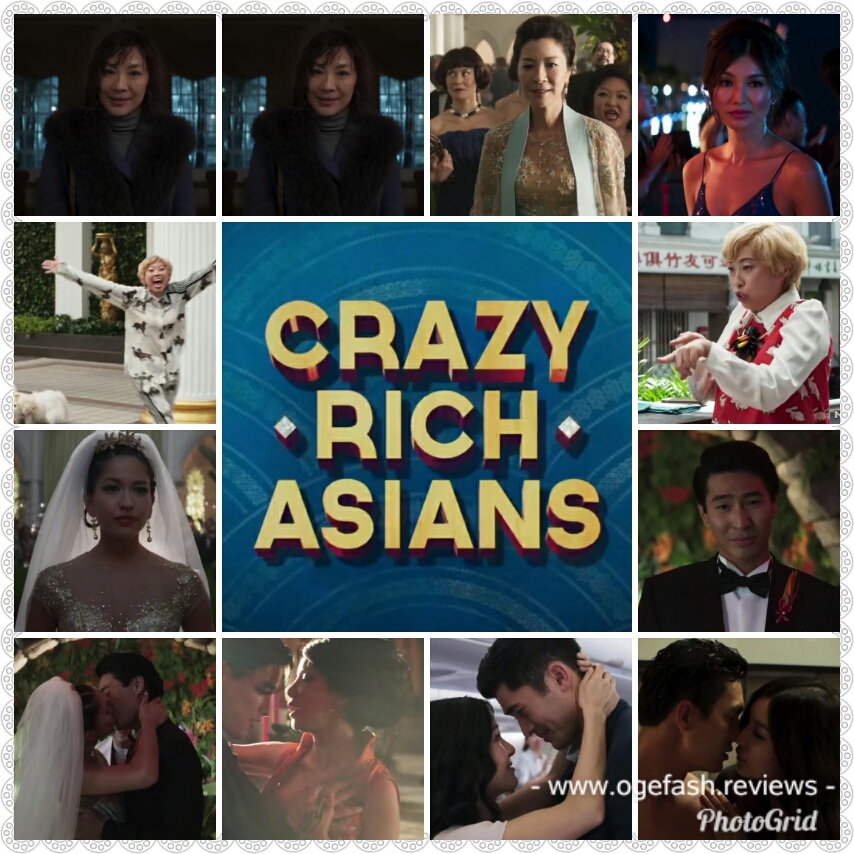 Oh sugar, that Peik, that Peik (Acted by Akwafina) “Oh, what a being” she practically made me laugh all through the movie. As in this film is so funny and has got my 32 teeth shining. I love their dialogue or should I say choice of words. I love the dialoge in the scene where Eleanor (Acted by Michelle Yeoh) called Rachel Chu (Acted by Constance Wu) an American Chinese and also that scene where Nick told his mum that whenever she called, it was usually because there was an issue.

The movie “Crazy Rich Asians” is a romantic comedy. Just like the title of the movie, it was about the wealthy family of Young and Khoo; they were the richest in the whole of Singapore. The heir to the Young conglomerate- Nick (Acted by Henry Golding) and the heir to Khoo conglomerate- Collins Khoo (Acted by Chris Pang) happened to be best of pals since “napping” like Nick said.

Now, Collins was planning to get married to another societal lady- Araminta (Acted by Sonoya Mizuno) and Nick his best friend happened to be his best man. Nick invited his girlfriend Rachel Chu (Constance Wu) for the wedding, who was not from a wealthy background but had overtime created wealth for herself by being the youngest Professor of Economics in the University she lectured. Nick planned on introducing Rachael to his whole family. However, on getting to their place in Singapore, Rachael found out that Nick had hidden his wealthy background from her which did not go down too well with her as she felt he was trying to test her.

When Nick finally introduced Rachael to his mum- Eleanor Young (Acted by Michelle yeoh) , she was not comfortable with Nick’s choice of bride as she felt Rachael Chu was more of an American than a Chinese since she grew up there. She felt Rachael would have the traits of those Americans-ambitious and wont let go of her post as an Economic professor to settle down with her son Nick Young in Singapore. She saw Rachael as an hindrance to her son returning home to take over the family business. She therefore made Rachael’s stay in Singapore uncomfortable in order to register her disapproval of her relationship with Nick.

But Nick was not about to let go of his true relationship with Rachael and start searching for another girl who would love him for who he is and not what he is even though his mum refused to release the family ring….

I love this movie. I love their acting; well interpreted by the actors. Michelle Yeoh’s expression was expressionless from the beginning to the end of the movie to show her disapproval of her son’s relationship with Rachael. However, when Eleanor finally approved of their relationship and released the family ring, she still did not loosen up, she was not smiling, she was still carrying that stern look; that I have an issue with.

I love the way they really emphasized how gist or information traveled fast.

I loved every music played in the movie. It was also clear the number of days, months or years that had gone after a particular scene. Great movie indeed!

SOME INTERESTING DIALOGUES WITH FUNNY EXPRESSIONS

Confusing scene(s): I don’t seem to understand the last scene why Astrid was staring at some other guy, where they lovers before? I mean there was never a scene she reminisced about any guy, the only person in her oblongata was just Michael. .

REMARK: It is an Asian movie with little or no blunder. I could feel the synergy among the casts; like they were really related. It is also a funny film, now, that Peik Lin (Acted by Akwasfina) really got me laughing all through the movie.

BASED ON THE NOVEL CRAZY RICH ASIANS BY KEVIN KWAN 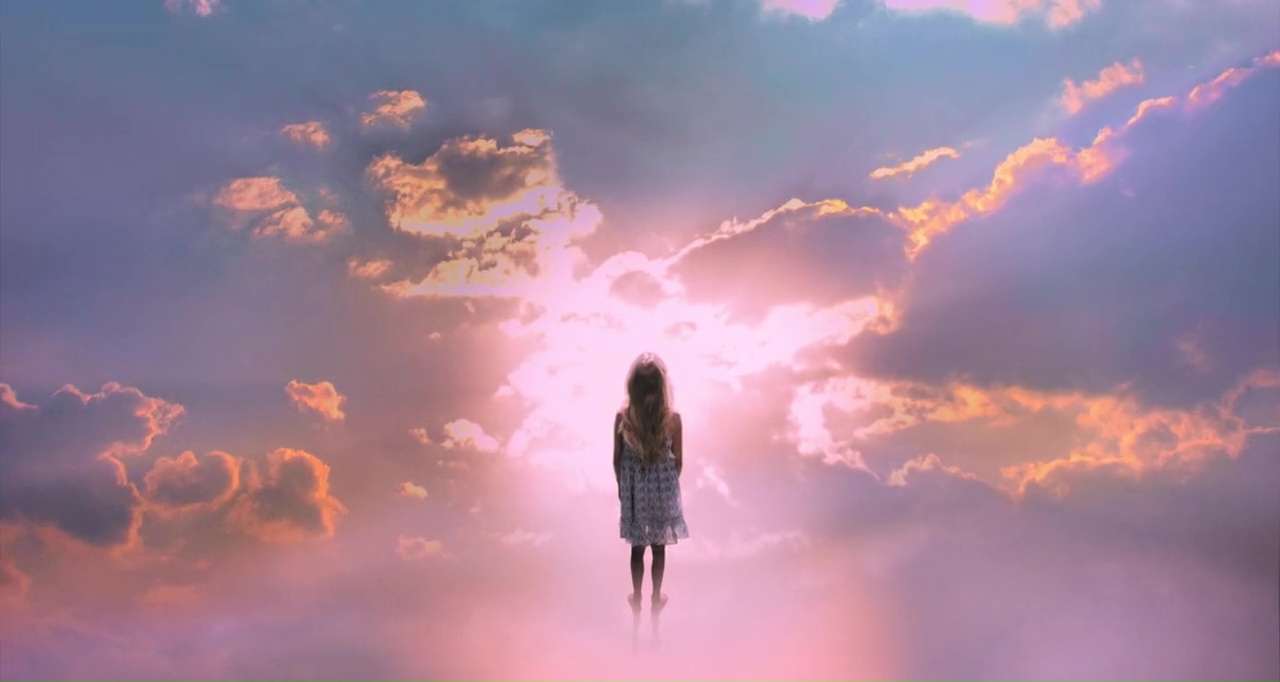 (+SYNOPSIS) THROWBACK MOVIE: MIRACLES FROM HEAVEN “I NEED A MIRACLE!”

The movie “Miracles from heaven” is based on the true life story of the Beam family. It is a lovely movie; very touching. I almost cried my eyes out. It connected me more to God and really made me believe more in God and miracles. I also love the family connection.

The movie was about the Devoted to God family of Beam (Christy (Acted by Jennifer Garner), Anna (Acted by Kylie Rogers), Kevin (Acted by Martin Henderson), Abbie (Acted by Brighton Sharbino)and Adelynn (Acted by Coortney Fansler)) that was terribly hit with a difficult situation just right after opening the largest mix animal clinic in Texas.

Their ten years old God loving daughter- Anna suffered an incurable stomach disease that left her with a tremendous pain. Anna’s body couldn’t process food; her intestines were not functioning properly. She had a severe pseudo obstruction motility disorder

According to doctor Nurko (Acted by Eugenio Derbez) “Everything in Anna is paralyzed, nothing moves, not the air she swallows. The top part of her stomach works, but the bottom doesn’t- the intestines are not picking up the message the neurons are sending”