These are the 40 contestants…


The hosts are Bovi from Nigeria and Bella from Ghana 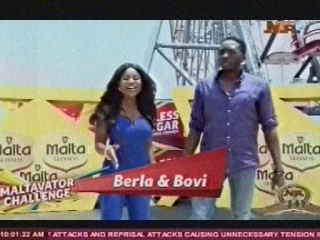 On this week’s episode, two contestants each from the four African countries battled with each other. Out of the 40 contestants, 16 already contested in the last 2 episodes. The below were the third set of eight that contested this week.
First was the Gladiator game 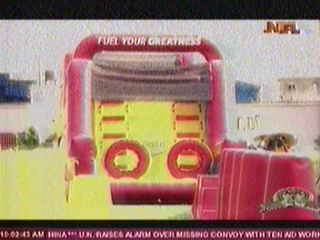 From Nigeria, Love competed with Stanley but Stanley won 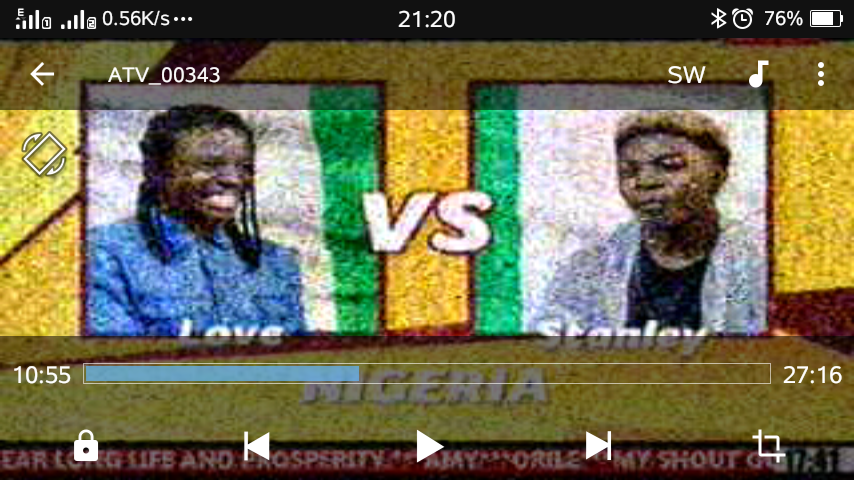 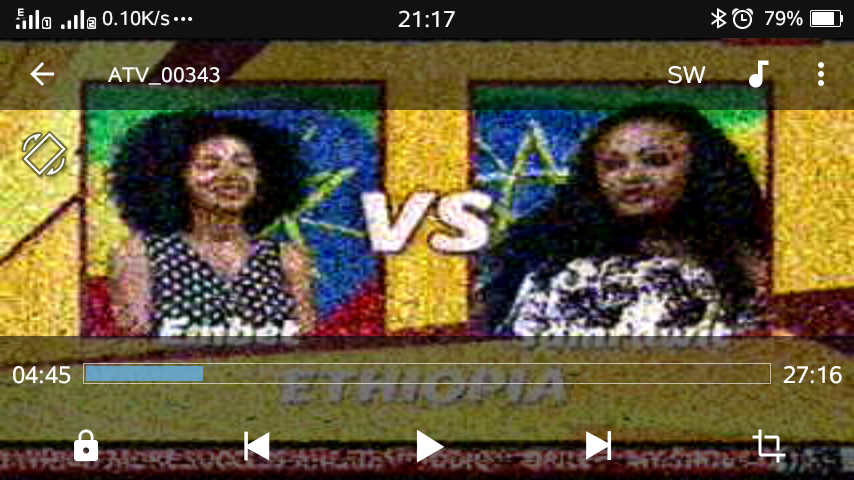 From Ghana, Oliver competed with Samuel but Samuel won 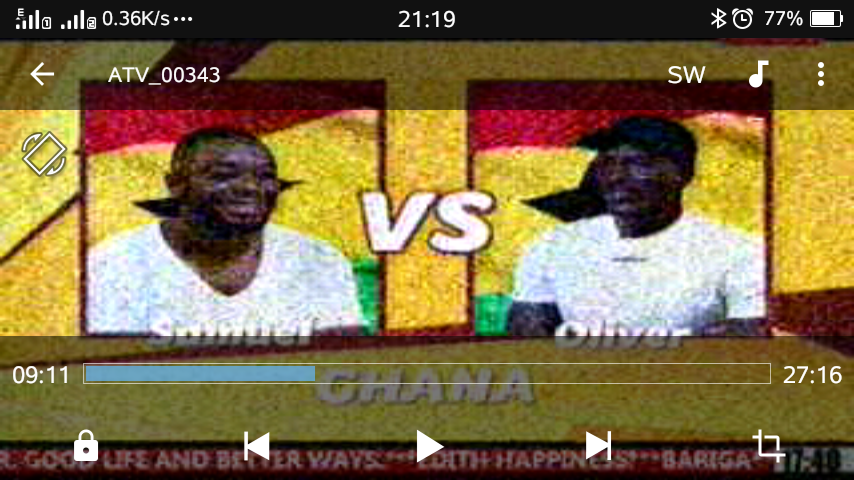 From Cote D’Ivoire, Makourakou competed with Fabrice but Fabrice won 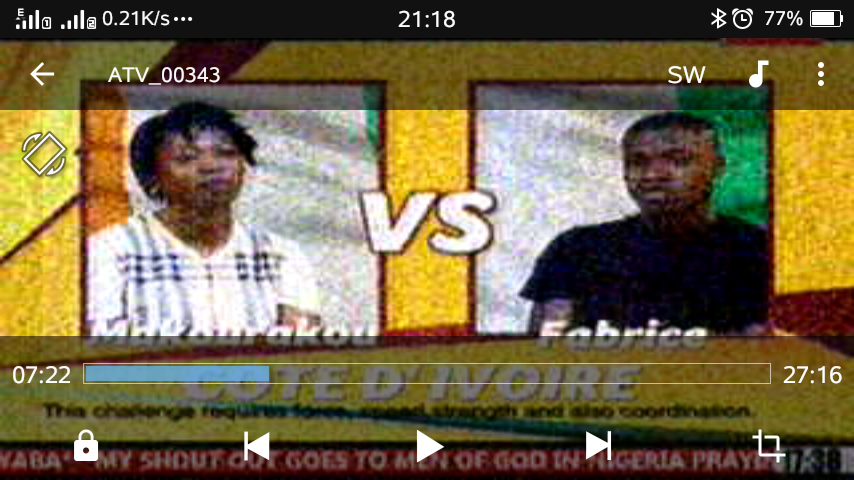 After the gladiator game, they moved on to the Duel game 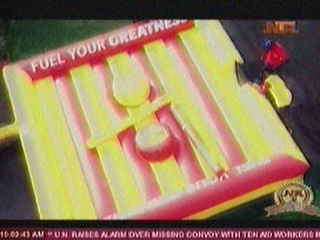 then finally, the Volcano game 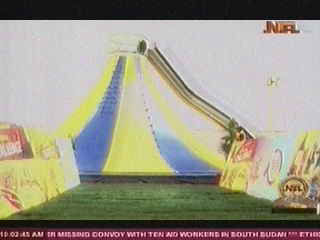 Born in the 80’s, Ogefash picked up writing early in her secondary school days at International School, University of Lagos (Unilag). She took it professionally after her university days at the University of Lagos where she graduated from the Department of Mass Communication. She is a writer of several short stories some of which have been published in the magazines. Some of her popular stories are: A Night to Remember, The Special Gift, Haunted, Preparing Ahead of Time amongst others. Her novel "Looming Danger" published in December 2015, was highly recommended by people. She has worked with several media outlets some of which are Spur Magazine and Upcoming Magazine. She is an educationist. With her love for children, she took up the task of supervising and taking care of children at the After School Department of Heritage School before her resignation. Her unique strory telling and song teaching skills endeared her more to the kids she worked with. Ogefash is a goal getter, a pace setter and always strives for excellence. She likes to impact and solve problems in a creative way regardless how challenging they may be. She has in-depth knowledge in reporting, editing, social media and other media related works. She is a seasoned writer and very passionate about her work. Interestingly, her blog is the first in Nigeria to start reviewing Nigerian and foreign movies and also write the movies' plots scene by scene. Ogefash blog is also the first to translate songs, interprete and give a full detailed analysis about music and artistes in Nigeria, Africa and America before other blogs started emulating her style. While other blogs provided just music lyrics alone, we took it higher by not only providing lyrics, but translating, interpreting and analyzing as well. It is also the first blog to give detailed analysis of adverts. Interestingly, Ogefash blog also known as Ogefash Photo Blog is the first blog all over the world to blog with lots of interesting pictures to support all articles. Ogefash says "I don't keep male friends because they always say "sex" is part of friendship. I don't keep female friends because they are always bitchy. I only keep people I can call more than a friend!" Ogefash has an affinity for TV reality shows. In 2018, she represented Nigeria in the PanAfrican TV reality game show "The Maltavator Challenge" powered by Nigeria's number one malt drink packed full of energy giving vitamins B1, B2, B3 and B6;Malta Guinness. The show brought together four African countries Nigeria, Ghana, Ethiopia and Coted'ivoire who competed for the grand prize of 20,000 dollars. Undaunted by any task in her field, Ogefash is highly energetic and creative. She is a rare gem and a gift to this generation.

RELIGIOUS PEOPLE ARE THE MOST MALICIOUS…

WHAT REALLY CAUSED THE TANKER EXPLOSION IN LAGOS